The blessing of the Lord brings wealth, without painful toil for it.
Proverbs 10:22
DailyVerses.net 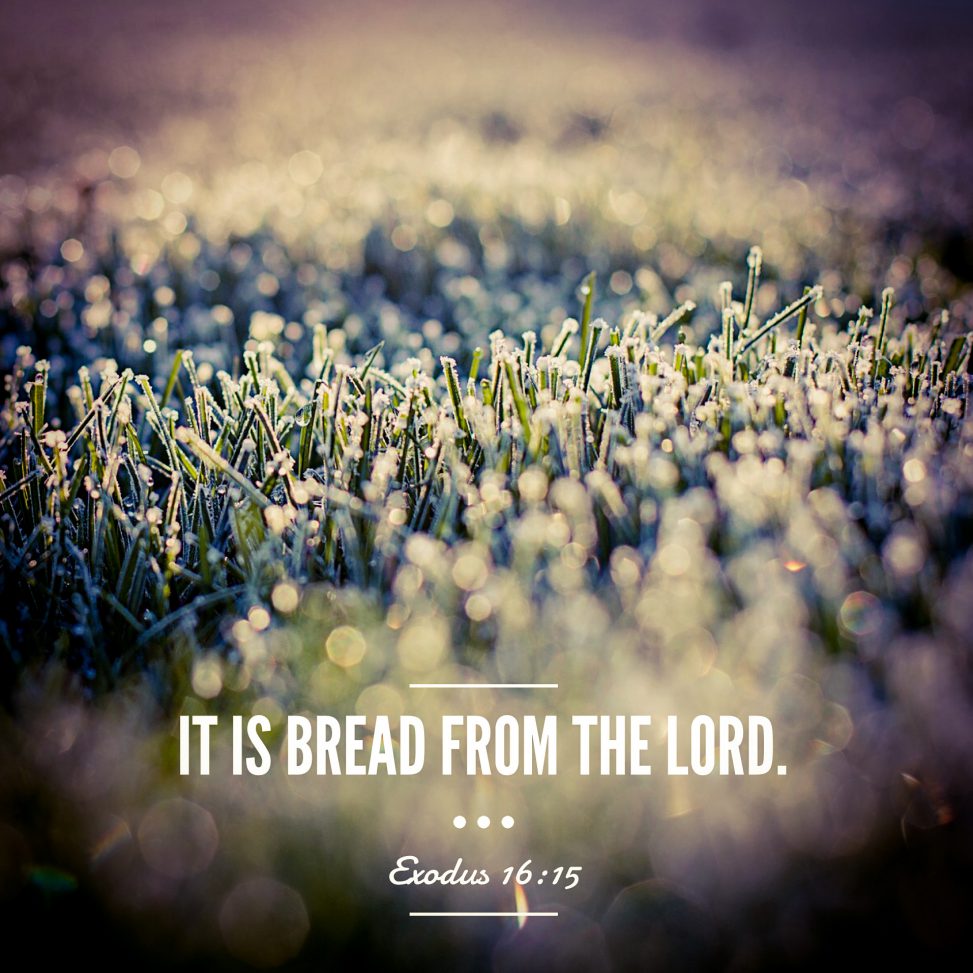 Ew, what is that? 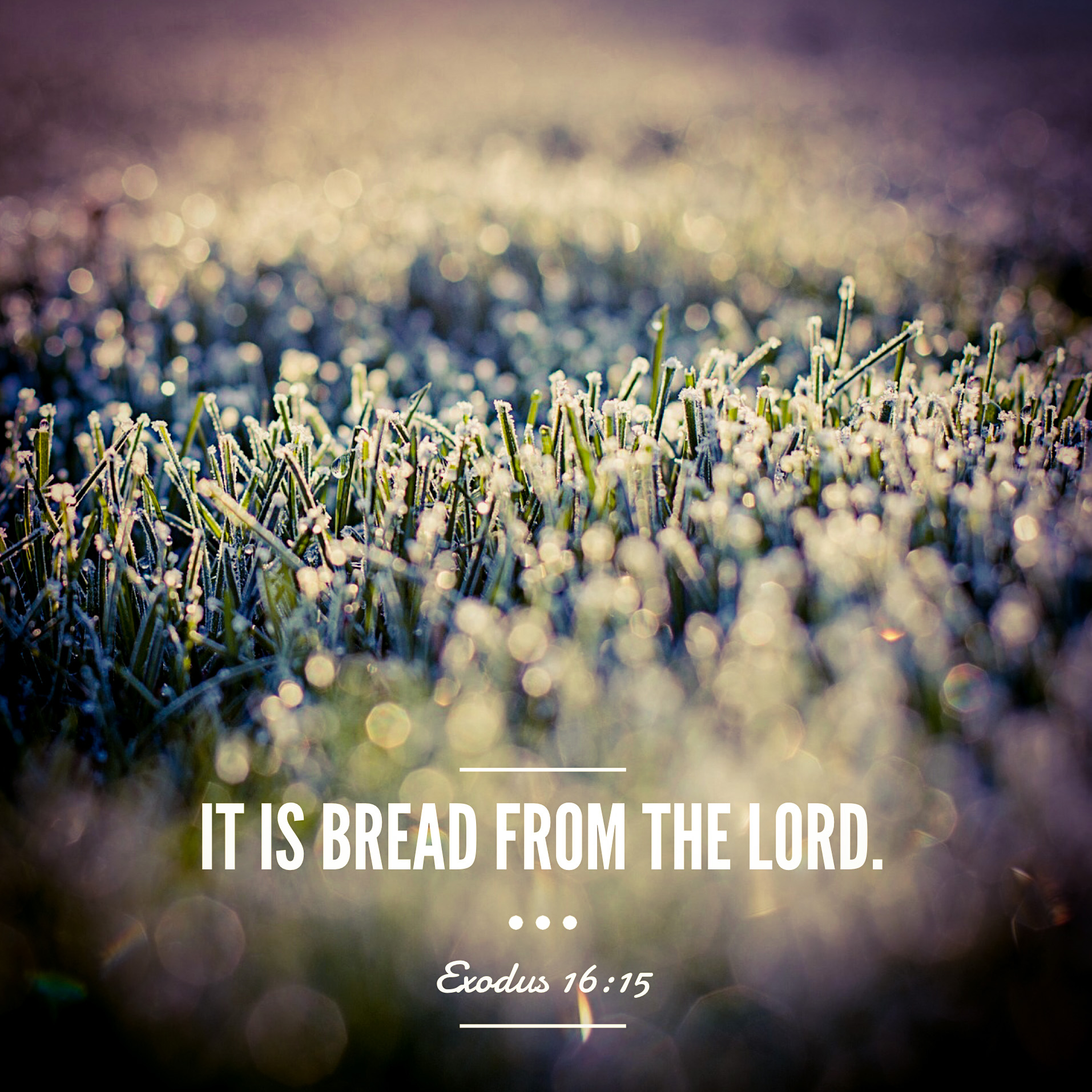 When the layer of dew evaporated, behold, on the surface of the wilderness there was a fine flake-like thing, fine as the frost on the ground. When the sons of Israel saw it, they said to one another, “What is it?” For they did not know what it was. And Moses said to them, “It is the bread which the LORD has given you to eat. -Exodus 16:14-15 (NASB)

Every parent eventually faces the moment when their child looks quizzically with some aversion and disgust at a new food, and ask “what is it?”

It happened with my son, and so I told him about the wandering Israelites, whom God supplied them with manna, a food that tasted like bread with honey. “Manna” actually means, “what is it?” because that’s what the Israelites asked about it when they saw it. Like my son, they looked at something unfamiliar, and doubted it before even trying it.

But on Moses’ instruction, they gathered it and ate it, and it gave them the nourishment they needed. The key word there is needed.

The Israelites complained pretty much the whole 40 years they were in the wilderness (which they wandered because of their doubt that God would give them the Promised Land), so once their time of wandering was over, Moses reminded them of God’s provision during their wandering. That included the manna they had earlier.

So I explained that this is one of the reasons why we give thanks for the food we have before us, because it is provided by God. (In the case of our food, God used many people as His instruments before it ever reached our table!)

In contrast to this bread which the Jews thought Moses gave them, Jesus first tells them that it was God who provided it. Secondly, Jesus tells them (and us) that He is the bread of life, removing hunger and thirst for those who believe in and follow him (John 6:30-35).